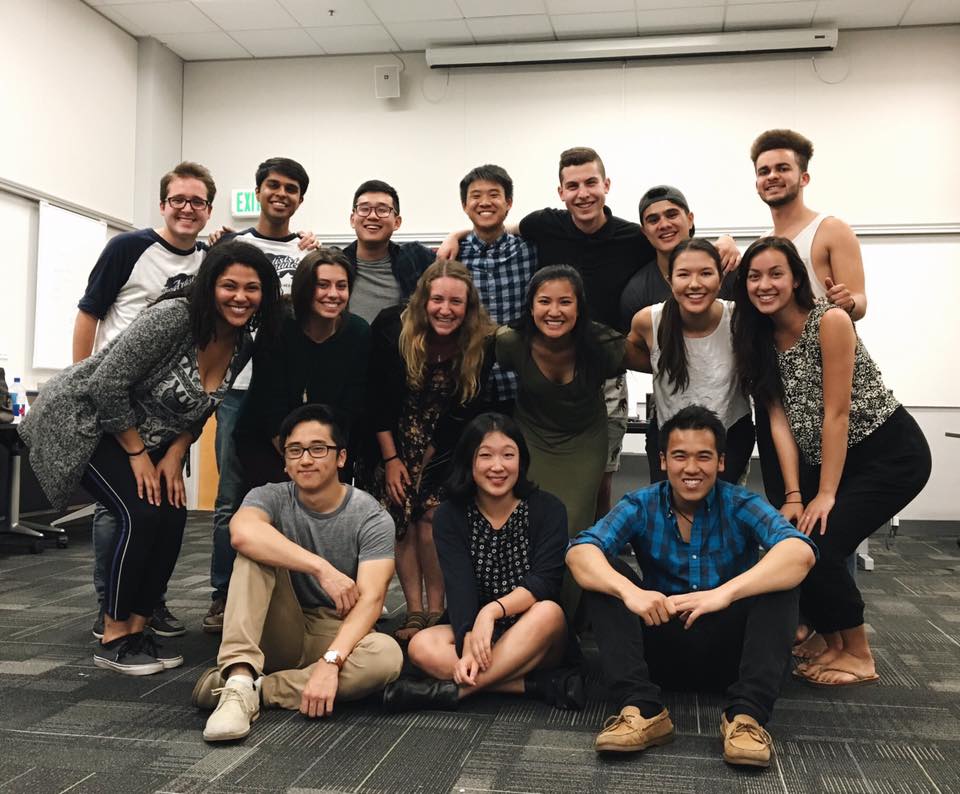 September 21, 2016
Tweet
Pain and heartbreak can sometimes be the best driving force for creating a truly artistic piece.

Ella Eyre's "Comeback" is a classic revenge story of someone in a committed relationship being wronged by the other person involved. While the theme may not be a new one, the expression of the music through Eyre's neo-soul hit is pretty unique.

UC Berkeley's Artists In Resonance (known as AiR) find a way to up the ante by having every musician commit to the same level of intensity as the soloist. And let's just say that by the end of the performance, we're all gasping for "AiR" after that roller coaster ride of powerhouse vocals the group takes us on.

Typically we don't give out multiple #WCW in the same day, but after watching this performance, you'll understand why we had to make an exception.