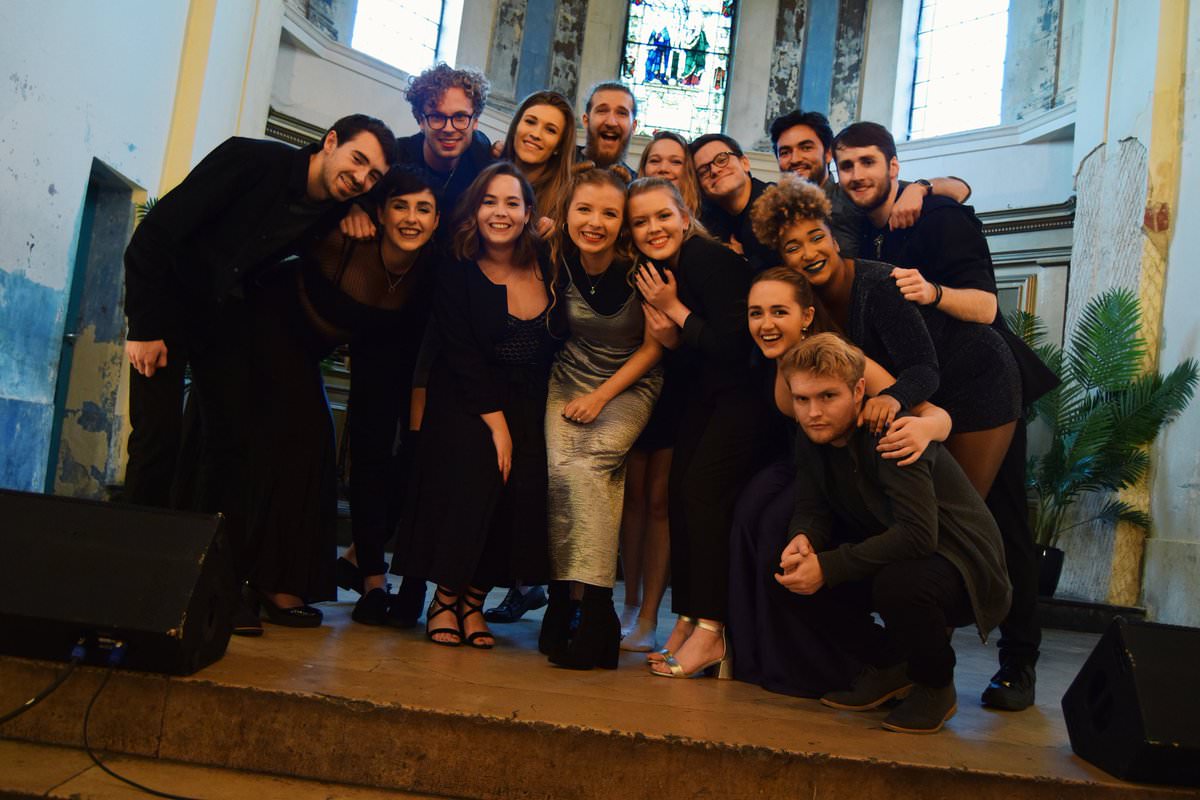 University of Bath's Aquapella has been riding a train of success throughout the last year and a half, and the coed a cappella is embarking on perhaps their biggest endeavor yet, a brand new album.

The group made quite a splash in 2017 when they were crowned as the UK ICCA Champions. The group then went on to make a serious statement with their presence in the same year with their performance at the ICCA Finals, where they took home the award for Outstanding Choreography.

Since then, the aca-group has continued to assert their vocal dominance by being crowned the 2018 Voice Festival UK, the UK's equivalent to the ICCAs. And if this wasn't enough, the group released a smash hit video just last month of their rendition of Prince's "Purple Rain" which has garnered thousands of views on YouTube.

The group now has their sights on an even bigger project as they look to produce a brand new album.
Launched at the end of last month, Aquapella is looking to raise £8000 by the middle of July. In their promotions for the new campaign, the group conveys this ambitious project as the appropriate next step in the group's evolution.

"All of the milestones we have reached feel incredibly special to us, and they’ve really only left us with one clear next step: an album."

Donated funds will all go towards the recording and production of the group's brand new album. Those who contribute can earn such rewards as album credits, group merchandise and even a customized full arrangement of a selected song.