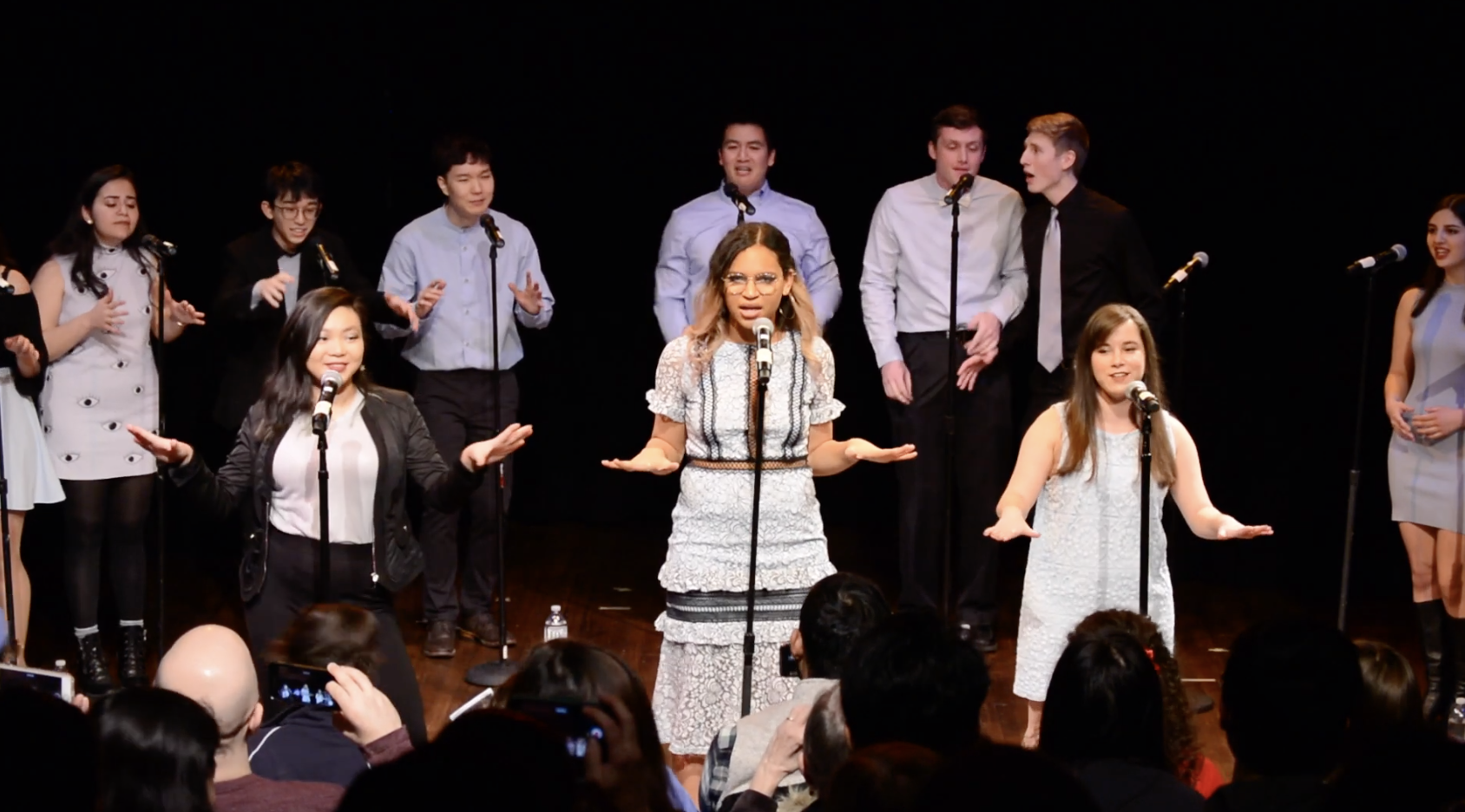 Chances are good that you've been lacking your Disney fix. I mean, Mary Poppins Returns was released months ago, and highly anticipated live action movies such as Aladdin and The Lion King are scheduled for the summer.

Luckily, we've got just what the doctor ordered.

UPenn's very own Disney A Cappella group is dishing out some sweet nostalgia for you with a brand new video performance of hit songs from the movie Hercules.

In the group's new medley, members Anyka Chan, Lilly Joseph and Erica Winston portray the Muses, the narrators of the film's story. And just as in the animated move, the trio can flat out sing as they perform an incredible medley of songs, which includes "The Gospel Truth", "Zero to Hero" and "A Star Is Born."

Each possesses a flair and commanding personality which adds immense dynamic to Disney A Cappella's performance. From humor, to vocal range, to soul, there is so much that the trio brings to the video.
And the backing group supports their theatrical nature with a solid vocal foundation, which samples not only from the featured songs, but from other songs featured in the movie.

You'll love their harmonies, their sass, but most importantly the feelings that they're able to conjure up within you.