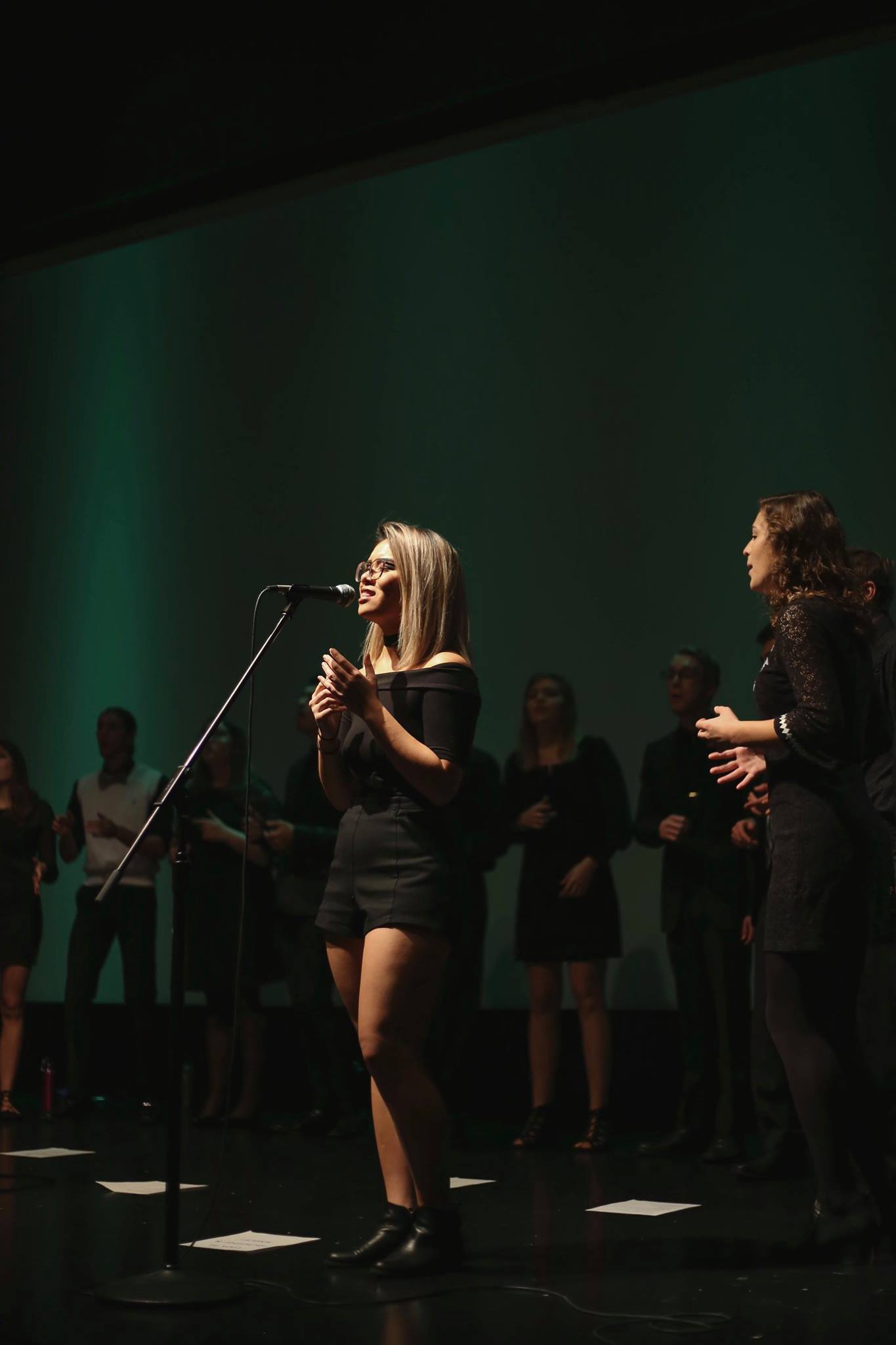 Chances are good that if you're tackling the official song of the biggest sporting event in the world, you're going to deliver a knockout performance (hopefully you caught that sports reference).

Well, Urban Sound from the University of Minnesota does just that. With only being in existence for less than four years, the group is finding their voice with relative ease. And it seems they have a liking for songs with strong and prominent backing beat.

In their cover of "Rise" originally by Katy Perry, the group gives the audience a wide range of talent as they pass off the solo to multiple singers. And the featured trio have a good balance to their sound. It's not enough to just choose a good song, it has to be delivered well. And boy do these guys deliver, especially when it comes to the last few seconds. But we won't ruin it for you.

Check out their performance below.