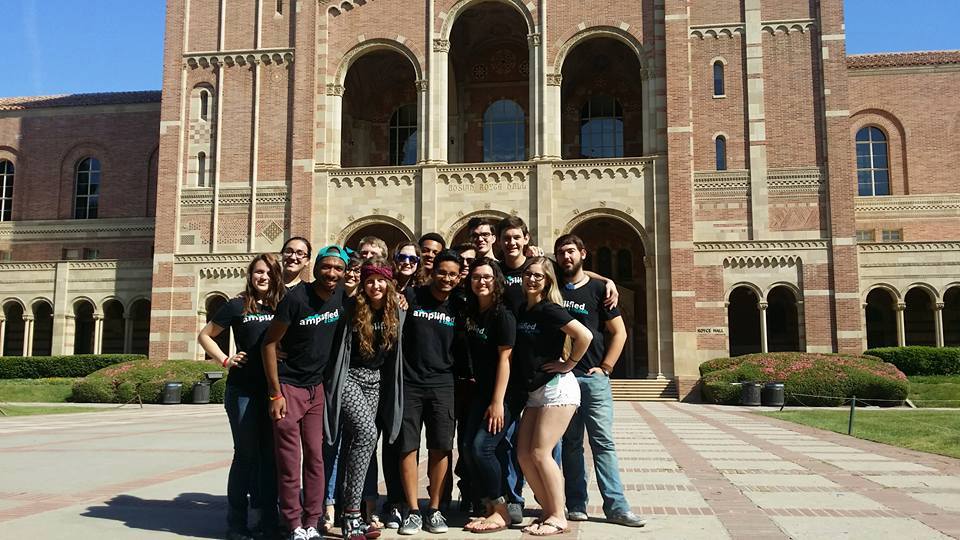 The ability of college groups to draw out the softer side of a song has long since been a standing tradition of a cappella music.

Whether it's the hardest hitting rock song you can think of, to even a comedic parody, transforming songs into something more subtle and endearing is what many groups have come to experiment with. The same goes for covers of the rock band Kings of Leon. In recent years, their popular hit song "Use Somebody" has been covered by many a groups.

But it's this cover by University of Arizona's Amplified that really stands out among anything we've heard as of recently. The group's interpretation is poetic and calm, before ramping up into spirited rock anthem we've come to love. See what we mean in the video below.