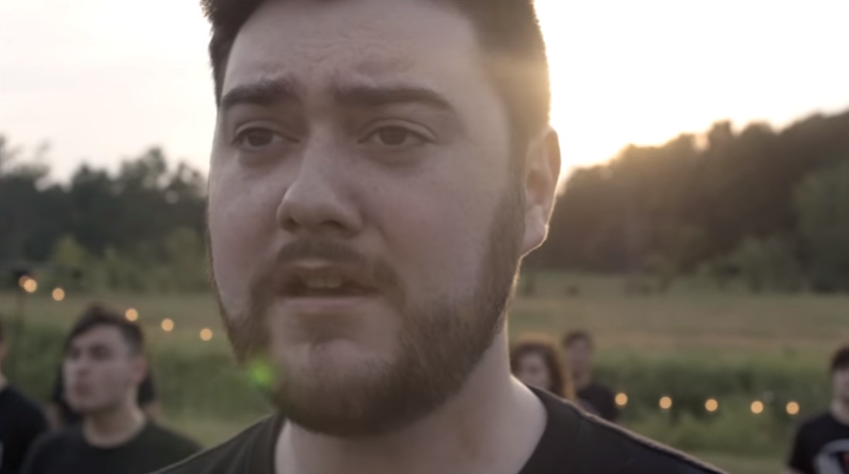 In the last few months, cover after cover of Broadway's hit new show "Dear Evan Hansen" have been popping up online sending musical lovers everywhere into a frenzy. Now, one of the biggest names in a cappella production and education is getting involved with the phenomenon.

Each year, The Vocal Company, a key player in live and recorded a cappella production, hosts its Summer seminars Next Level. Attendees, often college students, take part in a one-week experience designed to teach them about sound production, arranging, directing and much more.
One of the best parts about the entire experience is that attendees get the chance to record a song themselves at the event's conclusion.

The program's most recent attendees have recorded and released a spectacular video to "Waving Through a Window" from "Dear Evan Hansen." The performance has all the theatrics and power of the musical, while still maintaining a style that feels current for today's pop-rock scene.

Check out the video below and to learn more about The Vocal Company visit here.