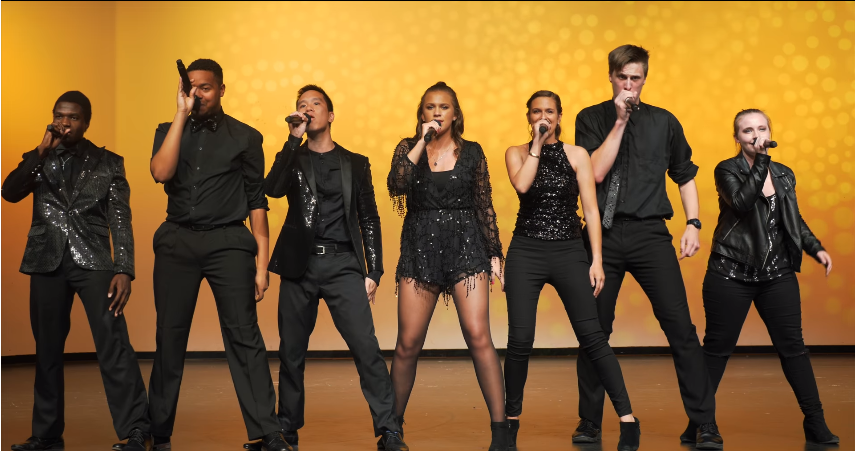 The Mid-Atlantic region was well-represented at this year's ICCA Finals competition.

Back in April, we published spotlight articles on each of the regional champions for the 2017 ICCA season and one of the most compelling stories was that of the Towson Trills of Towson University. Check out that spotlight here.

Founded in 2015, the group was by far the youngest competitor making an appearance at Finals back in April. While this was impressive, what was even more outstanding was that the group boasted a 7-member lineup, which also made them the smallest group competing. Did we mention that this was the group's first year competing?

Well, the Trills have just released the video to their highly anticipated ICCA Finals set, and let me just say as someone who was their to witness their set in-person, it's equally satisfying the second time around.
The Towson Trills prove that numbers mean absolutely nothing when you have a rock solid blend and gifted musicians who can execute creative arrangements. Each of the three arrangements selected for their set are immensely energetic and original, which do a wonderful job of showcasing why the Trills deserved a spot on the Beacon Theatre stage.

From the slick percussion to the charismatic leads, this was indeed a set to remember.