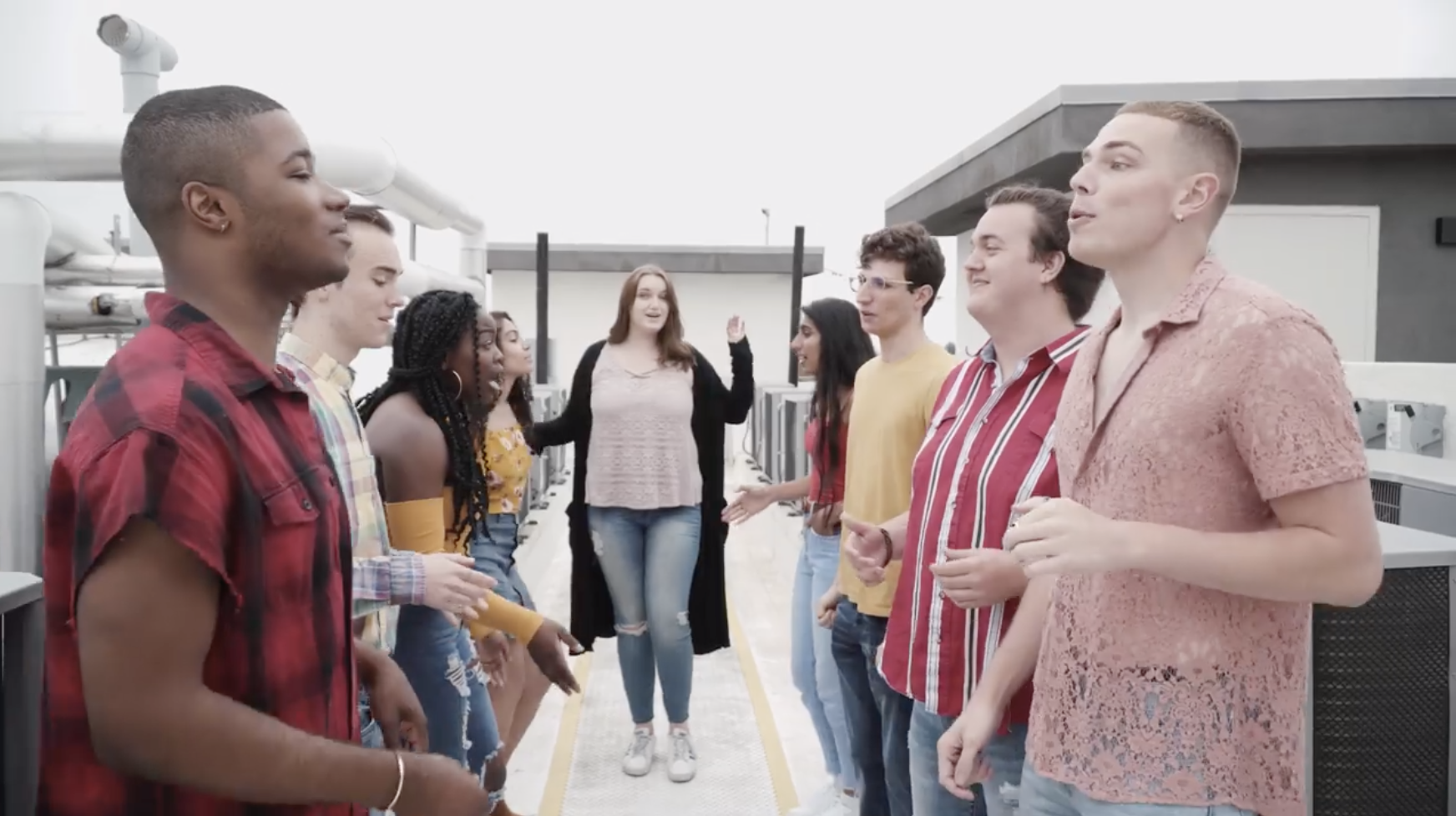 If you thought there were such a thing as summer break for college a cappella groups, you'd be wrong.

That's right, more than a few groups have remained fairly active on the video circuit over the last two months of summer break, and we can honestly say that we're more than thrilled.

Part of our feelings are stemmed from this brand new cover video of Kacey Musgraves' "High Horse" by University of Southern California's very own Reverse Osmosis. In the live a cappella video, the coed a cappella group is bringing plenty of complexity, Pop, and overall substance to the Musgraves' track that you don't often see in today's modern vocal climate.

While many groups often go the route of major toe-tapping tracks that are heavy on the instrumentation, Reverse Osmosis has settled for a more subdued rendition of the country song that keeps the group right in pocket.
From the lush harmonies that flow beautifully from both the lead and female vocals, all the way to the balance of the lower voices that help round out the performance, it's all a cohesive experience that will have you toe-tapping along.

And if we can admit, Kate Crellin, who pulls double-duty as both arranger and soloist, has such smooth vocals and a calm demeanor to her delivery that elevates the coolness factor even further. She easily and effortlessly wins our #WCW title.

Check it the performance below.