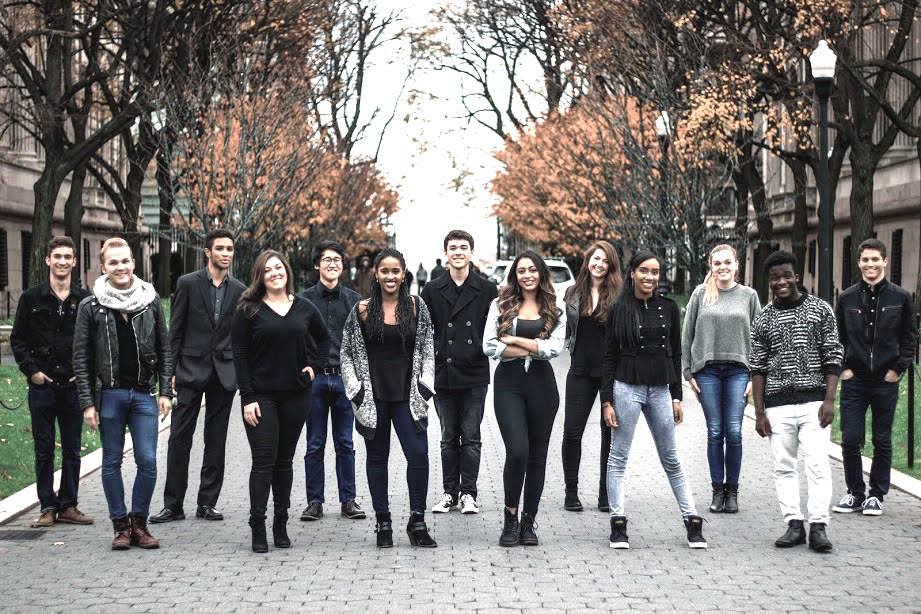 We're Losing It Over This Notes and Keys Soloist

We're not going to beat around the bush, today's featured #WCW is da bomb (sorry for the 90s reference post-millennials).

Back in the 1990s, before "on fleek" and "lit" were relevant, if something was extremely good or incredible it was described as "da bomb." Thanks for the history listen, so why should you care? Well, we're using this term because the voice of this featured soloist sounds like an artist straight out of the 90s.

This cover of the Pussycat Dolls' "Stickwitu" by Notes and Keys from Columbia University is heavenly. Aside from the lead, whose voice is reminiscent of JLo and Monica, the backing group holds down the foundation of rich tones and stylish harmonies so well.

Check out, in our opinion, one of the best covers from this past year.