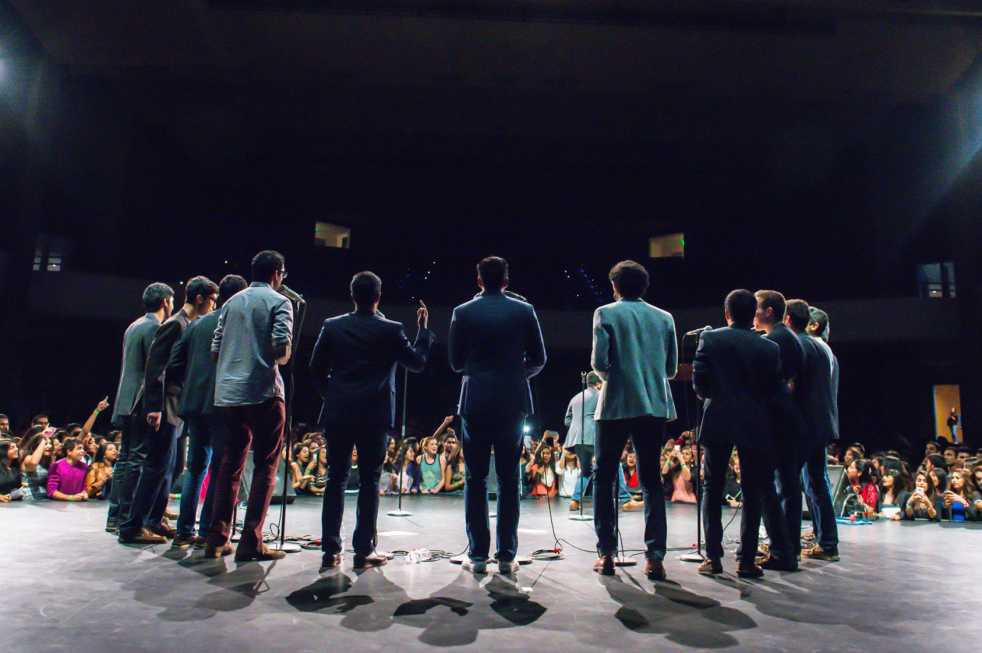 What Exactly Is College A Cappella?

So, maybe you’ve read an article or two on our site, or even watched a video of a talented college group through our social channels. But despite this, you’re still wrestling with the questions “what exactly is collegiate a cappella” and “what makes it different from your typical university or college choir?”

Well, let us shed some light on this.

In a way, many college a cappella groups owe their founding to some music group already established on their home campus. This is because when you look at the history of these groups, many of them came to be due to a lack of interest in what was being offered on campus.

Yes, in a cappella, we have a rebellious tendency and tend to stray away from the norm.

One of the most famous college a cappella groups, and the oldest established in the United States, the Yale Whiffenpoofs have roots in the university’s Glee Club, with founding members branching off in search of a less restrictive music setting.
You’ll notice this as a constant among hundreds of other groups across the country. 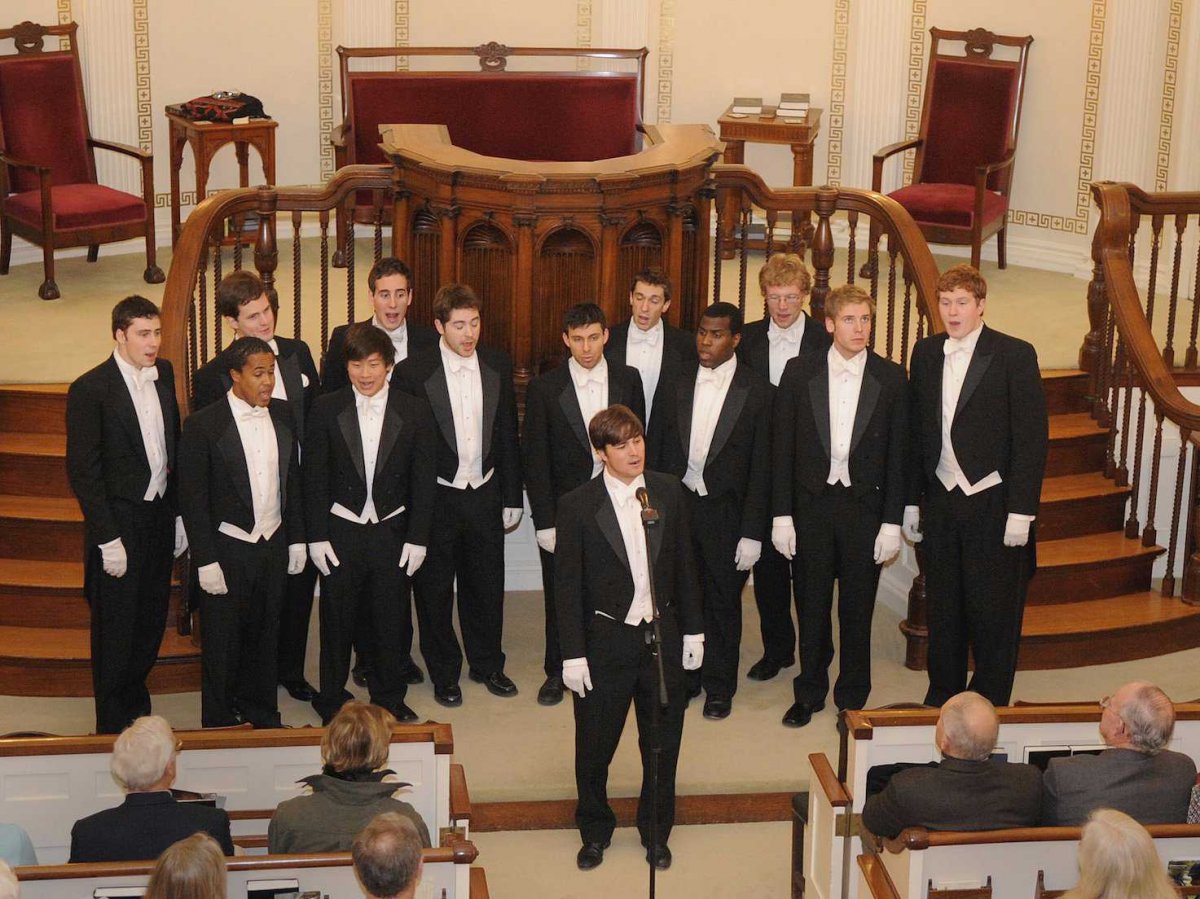 In other cases, groups came to be simply because founding members were not selected for other a cappella groups already present on campus.

Here are a few popular groups who formed as an offshoot of or were looking for something outside of their college’s Glee Club:

IU’s Another Round (formerly known as Straight No Chaser), Dartmouth Aires, RPI’s Rensselyrics, Cornell Hangovers and the UPenn Counterparts

Well, what exactly is collegiate a cappella?

A simple answer to this is any university established group whose focus is on vocal music without the aid or inclusion of instruments. Within a university’s music department, this could mean your more classical a cappella choir that has somewhere between 20-30 members, a vocal jazz group, or as previously mentioned, a glee club.

Outside of the confines of the music department, this could refer to a barbershop quartet or your more popular contemporary a cappella group (the groups that are often featured on our site). It is this term “contemporary” that is the defining characteristic of many of the groups you’re probably used to seeing on YouTube or Facebook, as well as compete in organized contests such as ICCA (International Championship of Collegiate A Cappella).

With contemporary groups, you’ll hear music that’s more focused towards the genres of Pop, Rock, Indie, Hip-Hop and in more recent cases, EDM (electronic dance music). What’s also prevalent in most of these groups, is the addition of a beatboxer or vocal percussionist.

You know, the guy or girl making drums sounds with their mouths. But I should also mention that not all contemporary a cappella groups include these mouth drummers. The Whiffenpoofs have a long history of performing music without the assistance of a vocal percussionist.

Along with this, groups can be grouped into the categories of: all-male, all-female/all-treble, or co-ed/mixed.

It's also worth noting that many collegiate a cappella groups are not school funded. While groups are officially associated with their universities as registered student organizations, they are typically not involved with the school’s music department. Due to this, most groups are responsible for raising their own funds for albums, travelling, involvement in competitions, and generally any other activity they’d like to take part in.

While we don’t have a hard number, there are only a handful of groups across the country who are officially recognized as members of their college’s music department. More to come on why that is in a future article.

So now you have at least an understanding of the artform. 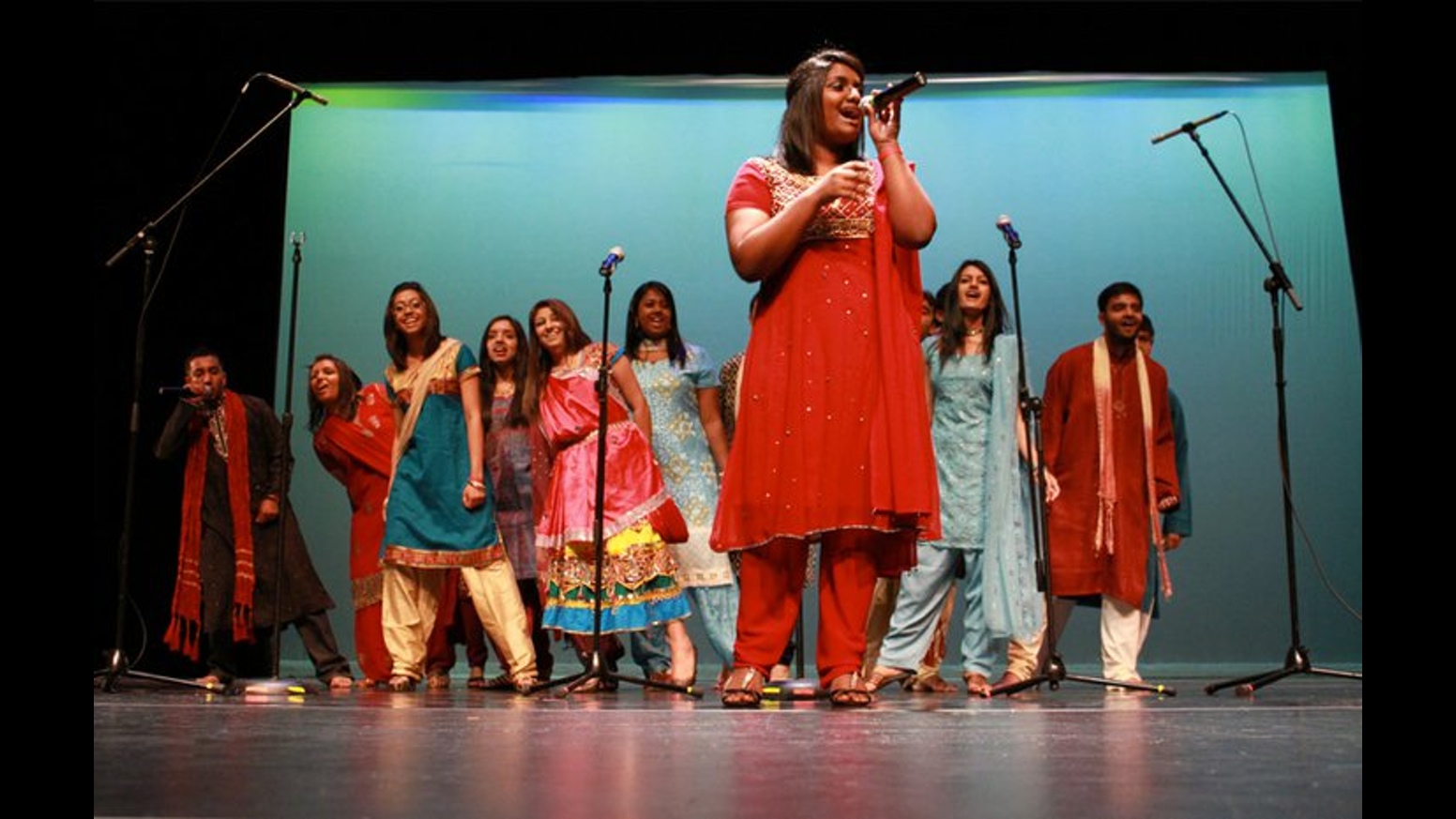 But, there’s one last aspect we need to clarify. Just as you have indie groups, rap groups or rock bands, in collegiate a cappella we also have a multitude of groups whose focus is on different music genres. While many possess a diverse repertoire in singing anything from Pop to Reggae, some college groups tend to stray more towards a singular and diverse focus.

Such styles and groups include:

Hopefully, this gives you an idea of what this whole college a cappella thing is about and why its popularity is on the rise. It’s fun, entertaining and the music itself can be phenomenal. Seriously, go to YouTube and type in “college a cappella” and prepare to have the next few hours of your life consumed by this thing we love.