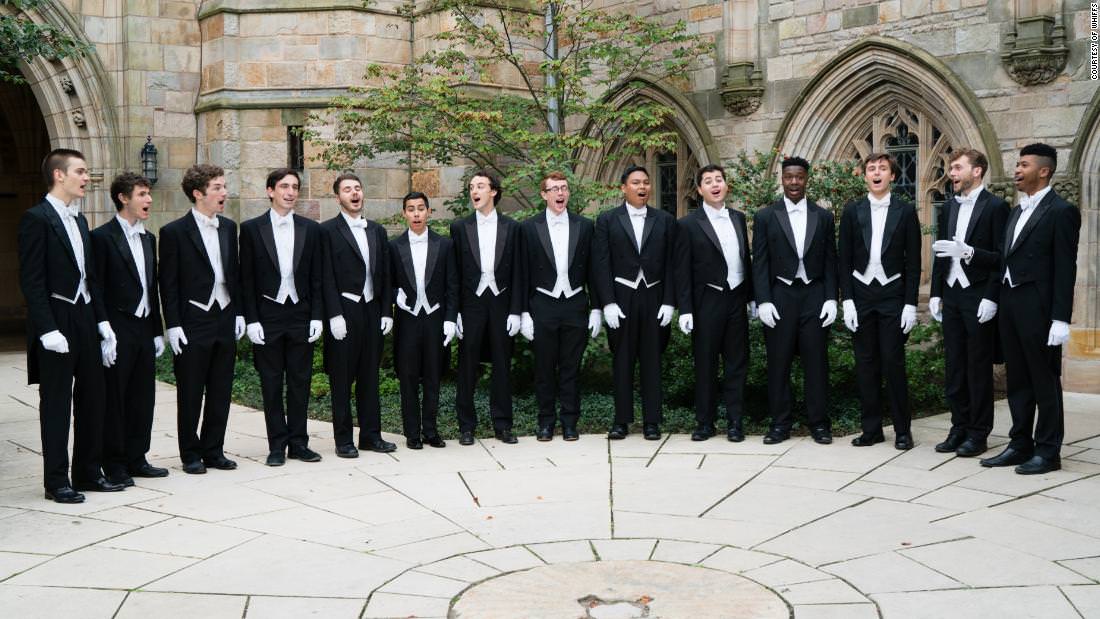 The country's oldest collegiate a cappella group is breaking with tradition as they formally accept their first-ever female member.

The Yale Whiffenpoofs, established in 1909, are pioneers in the vocal arts community as being the longest running aca-group in the country's history. What's been a constant of the group is their long held standards of excellence. Such standards as only senior students are allowed membership, the group's formal attire seen at nearly every performance, and world tours embarked upon each school year. What has also been typical since their founding is their all-male membership.

In recent years, many groups, including The Whiffenpoofs have openly discussed the need for reform in making all extra-curricular groups more inclusive.
Like other groups at their university, including the Duke's Men of Yale, The Whiffenpoofs have not been shy in voicing their support for change to the gender restrictions tied to certain school groups and activities. 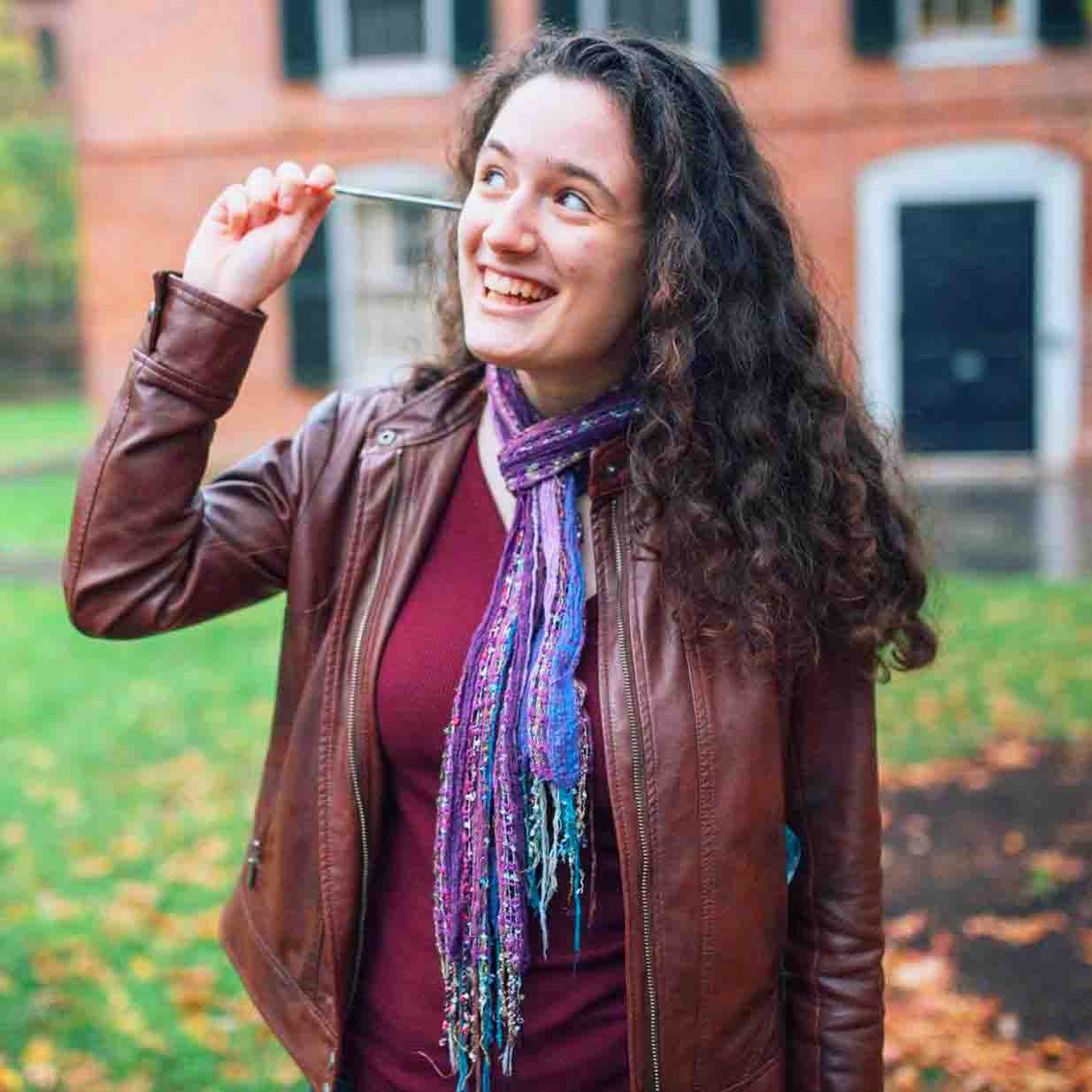 
Campoamor has made both Yale and aca-history as being accepted as the first female member of The Whiffenpoofs.

News of the acceptance broke at the end of February, inspiring support from both social media and the Yale community-at-large.

Campoamor will join The Whiffenpoofs after having sung with Yale's Mixed Company for the last three years. As both a current music director of her college a cappella group and an accomplished composer (she seriously writes her own music - check it out here), Campoamor will bring a bevy of talent to The Whiffenpoofs.

In an interview with NPR, Campoamor cites why she decided to audition for the originally, all-male group:

"I always had really enjoyed the music of The Whiffenpoofs and as well as the opportunities that were available by joining the group. They have traditionally taken a year off to travel the whole world, and they really just have a level of resources and opportunity that none of the other groups have been able to access just because they've been around the longest."

Campoamor will begin singing with the group come August, where they will embark upon a year long schedule of performing before members return to complete their senior year of schooling. This change is a new one for the aca-community as more groups push for inclusiveness. We hope to hear and see more stories such as this one.

To see Campoamor perform live, check out her group Mixed Company of Yale perform James Bay's "Let It Go" below.